Some men are recognizable in every corner of the world – whether you’re in Antarctica or Atlanta – their reputation presides them. They’ve come to define our idea of masculinity, and they’ve set the benchmark against which we judge every man. Have you ever walked up to a bar and ordered a martini “shaken, not stirred” or picked up a set of boxing gloves and tried to emulate ‘The Greatest’?

It’s not just our idea of masculinity that these men have defined, but also years of fashion trends. Who could put on a tuxedo without thinking of James Bond? We’re looking at 10 badass – and stylish – men that serve as our fashion (and all-around!) inspiration.

If you asked a group of men who they would associate with the word ‘badass’, most of them will reply with the most famous spy of all time. James Bond is a character that has taken on a life of his own, jumping from the page to the big screen and into pop culture legend.

Whether it’s Daniel Craig, Sean Connery, or Pierce Brosnan, every Bond has had one thing in common – their tuxedo. No man is more synonymous with black tie fashion than James Bond. While Tom Ford may now be responsible for curating Bond’s look, the character has made everything from rompers to safari jackets a fashion statement.

Hugh Jackman’s Wolverine taught us all a valuable lesson in the art of facial hair and how something so simple can become your signature. Wolverine is a fictional character that shows the power of choosing timeless pieces that will never let you down. Whether it’s a white fitted vest, vintage leather jacket, or combat boots – Wolverine’s style is unquestionably ‘badass’.

If you want to float like a butterfly and sting like a bee, you’ll need to recreate Muhammad Ali’s understated style. While the boxer was flamboyant in the ring, his style was more simplistic and classic. Who else could master the art of formalwear while being a heavyweight champion?

Marlon Brando was at the height of his career in ‘A Streetcar Named Desire’. His role in this film single-handedly brought the classic white t-shirt from being an underwear staple to something every man virtually lives in.

The signature Marlon Brando look is a leather motorcycle jacket with classic chinos and low-top sneakers. His fashion in this era was a masterclass in the art of minimalism. Sometimes, all you need to do is let your body speak for itself.

Leonardo DiCaprio has lived many lives through his fictional characters – from Jack Dawson to Jay Gatsby. When he turned his hand to playing Hugh Glass in ‘The Reverent’, the New York Times described the character’s fashion as “trapper chic (with) a dose of gritty realness”.

While the film was set in the early 1800s, it still made a statement about the power of dressing in simple – and natural – fashion. After the film’s release, we saw Western-inspired fashion make a return to runways across Europe. Shearling jackets and plaid shirts will never go out of style for menswear – especially when Leonardo DiCaprio is wearing them.

You might know Bruce Lee for his infamous martial arts, but his style is in a league of its own. His unique blend of classic American style with a flair that paid tribute to Hong Kong fashion could only be the signature of someone like Bruce Lee. He was a trendsetter both in Hollywood and the world of menswear.

Since Bruce Lee’s tragic death at just 32, he’s taken on a second life as a pop culture figure and fashion muse for directors and designers. His iconic yellow tracksuit with black racing stripe – from Game of Death – served as the inspiration for Uma Thurman’s outfit in Kill Bill. His infamous black and yellow Asics are so famous that the brand continues to release collections decades later in his honor.

7. James Dean – Rebel Without a Cause

If there is one badass who changed the world of menswear, it was James Dean. Although he passed away at 24, his style has been immortalized in his photographs and filmography. Rebel Without a Cause is the work that captures his style better than any other.

James Dean’s style was simplistic, but it’s taught generations of men the power of elevated basics and choosing clothes that fit your body.

If you’ve ever watched John Wick, you’ve probably been struck by the impeccable styling of lead actor Keanu Reeves. His signature monochrome suit is amongst one of the most famous in cinematic history. Against the backdrop of violence, explosions, and car-chases, you have the understated elegance of the franchises’ lead character.

His signature suit has a clean-cut and classic silhouette. While his suits may look black, they’re actually dark grey. Keanu Reeves’ assassin alter-ego shows the power of choosing clean and elegant fashion as your signature.

Jimi Hendrix was the soundtrack to the 1960s. While most of the men in this list encapsulate the idea of sleek minimalism, Jimi Hendrix was the king of maximalism. He showed that you could express your personality through clothing without losing your authenticity. His rock-glam look continues to influence menswear to this day.

Whether it’s a satin bow blouse or a super-saturated color palette, Hendrix created a style aesthetic that was uniquely his own.

Clint Eastwood is synonymous with the Wild West. He’s one of the few men that could make the rugged western aesthetic his signature. His greatest fashion triumph was turning the wraparound poncho into a serious outerwear piece.

If you’ve ever thought of embracing the western style, Clint Eastwood will be your ultimate muse. His style in ‘The Good, The Bad, and the Ugly’ made fedoras, multiple belts, and neckties staples for generations of men.

Badass style doesn’t mean brutish and tyrannical. Here at JESSE JIMZ, we believe badass style goes hand in hand with the gentleman’s benevolent code of conduct for style. We call this being a man of grit – and that’s the inspiration behind our grooming collection. Our no-nonsense products are simple to use – yet sophisticated enough for the most discerning man.

Check the full JESSE JIMZ product range here to recreate the style of your badass muse. 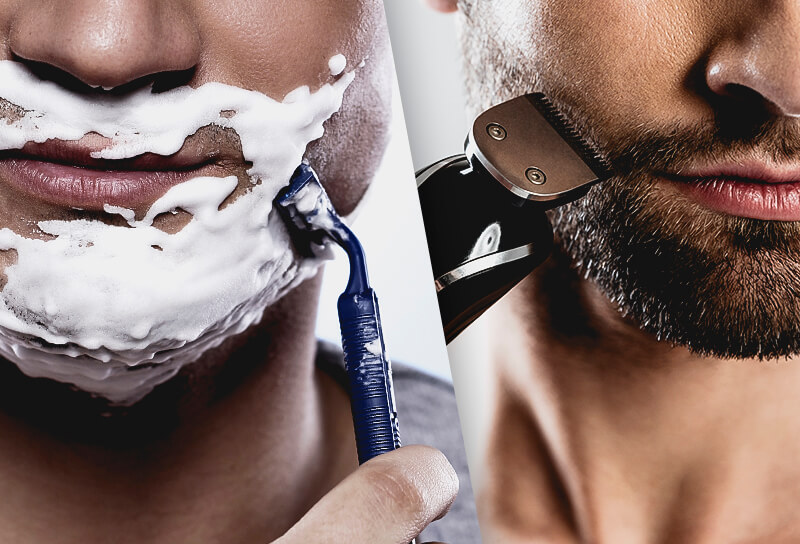 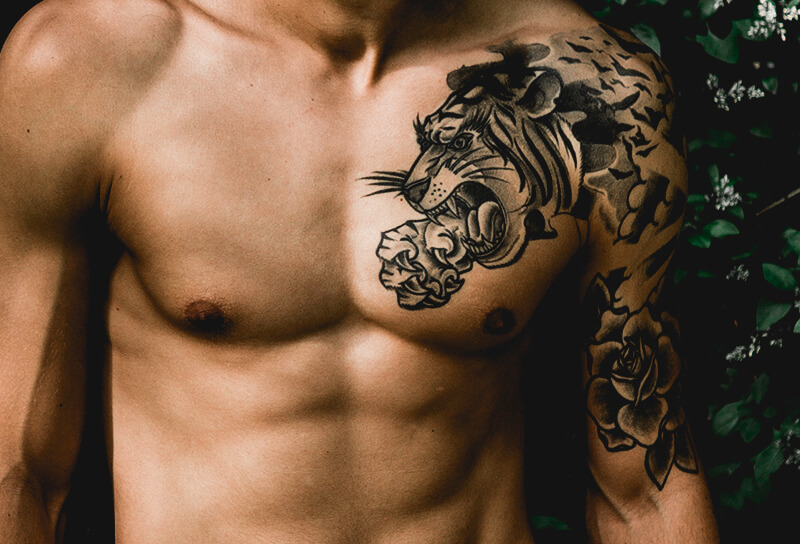 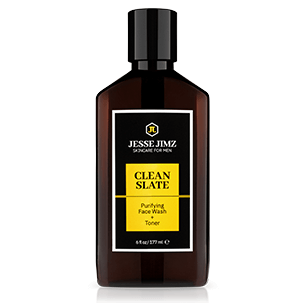 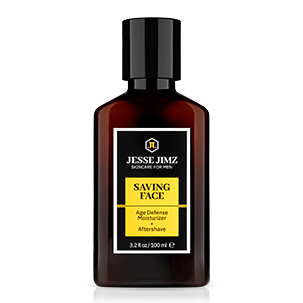 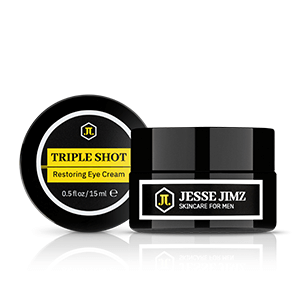